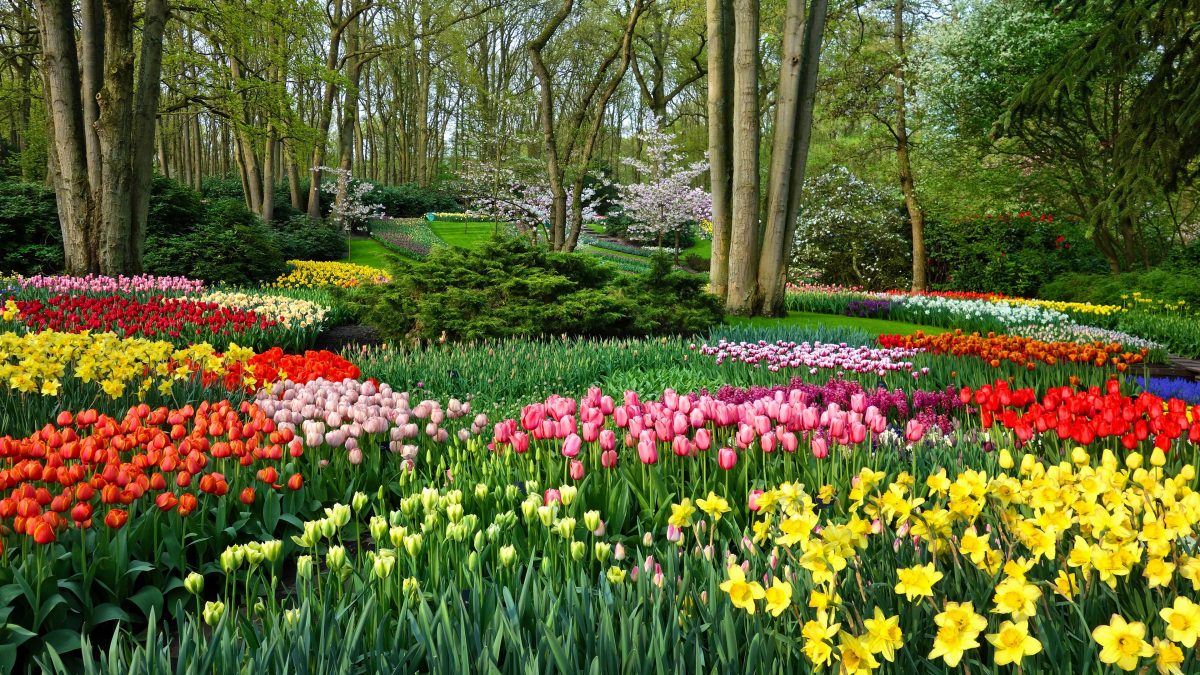 For surely there is a latter end (a future and a reward), and your hope and expectation shall not be cut off. Proverbs 23:18 (AMPC)

A few weeks ago, I went to pick up my son from school with my daughters. His teacher came with a giggling daughter to the car and informed me that my son was very upset because his tooth that had fallen out. It had gone down the sink into the drain as he tried to wash it! As a result, he feared that the tooth fairy might not visit him and so his teacher told him to write a letter. His teacher playfully admonished the girls for chuckling because my son is 10 years old, yet still believes in the tooth fairy and …Santa. His sisters encouraged him when he came into the car by telling him it had happened to them, but he still felt that without the tooth there was a good chance the tooth fairy wouldn’t come. That evening, he moaned about such a bad day he had – losing his tooth down the drain and accidentally butting heads during football practice. I tried to cheer him up to no avail.