The spirit of man is the candle of the Lord, searching all the inward parts of the belly. Proverbs 20:27 KJVS

I remember growing up in Nigeria and in my boarding school we would occasionally experience a power cut, and with some frustration we would all exclaim, ‘NEPA has taken the light again (lol).’ NEPA being the Nigerian Electric Power Authority.  It was not too bad if the light went out during the day but at night it was much more challenging. So we would use candles to get around and even sometimes to read. It was the only way we could bring some light to guide and direct us in the darkness. 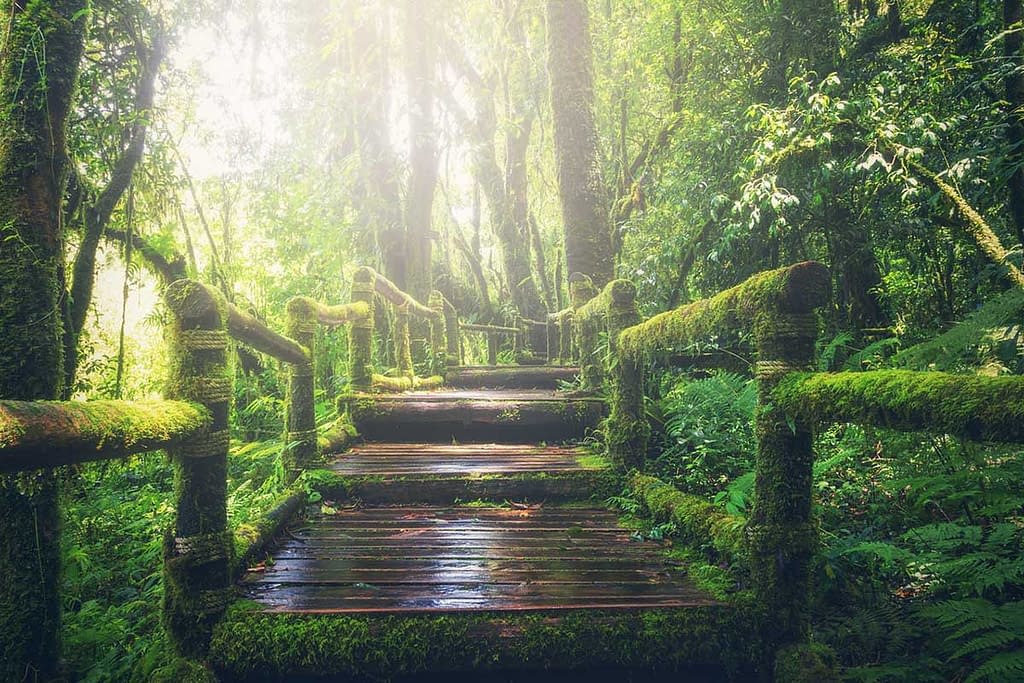 The steps of a [good] man are directed and established by the Lord when He delights in his way [and He busies Himself with his every step]. Psalm 37:23 AMPC

I ask myself as we read this verse of scripture, why is it so important that our steps are ordered, directed, prepared and established by God? I particularly like the use of the word established, because something that is established endures forever as it has been set up on a firm and permanent basis. Jeremiah said, “He (God) made the earth by His power; He established the world by His wisdom and stretched out the heavens by His understanding.” (Jeremiah 51:15). When God establishes something or someone, it has a sense of firm footing, being unshakeable, secure and permanency around it. For example God said to David when He established him as king over Israel that his house, his kingdom and his throne shall be established for ever (2 Samuel 7:16).