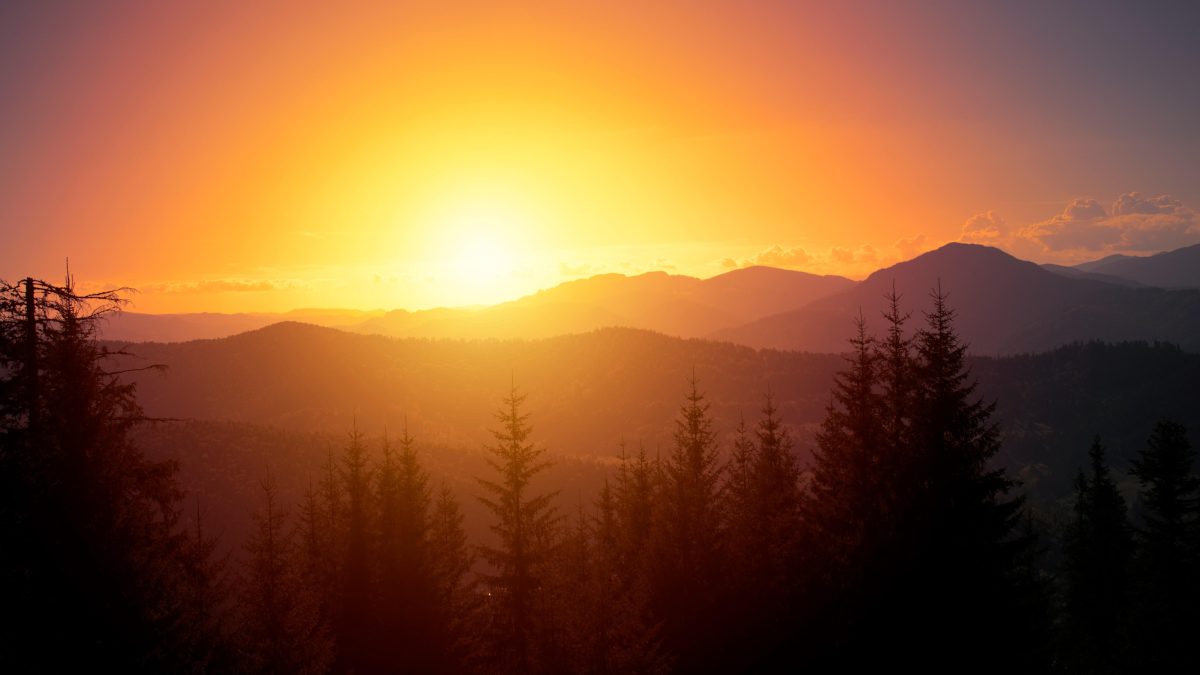 Who is he who condemns? It is Christ who died, and furthermore is also risen, who is even at the right hand of God, who also makes intercession for us. Romans 8:34 (NKJV)

It is overwhelming to think of all that Jesus has done for us – his death, his defeat of hell, his victory and his resurrection. It is even more overwhelming when you consider that Jesus was already in heaven, equal with God before leaving it to go through life on earth and death, a painful sacrifice for us, and then to return to His place of authority at the right hand of God the Father. He gave it all up because of love, his love for you and for the world. Our faith should not stop at his death, but it should be exercised farther on his resurrection, his kingdom and his second coming.