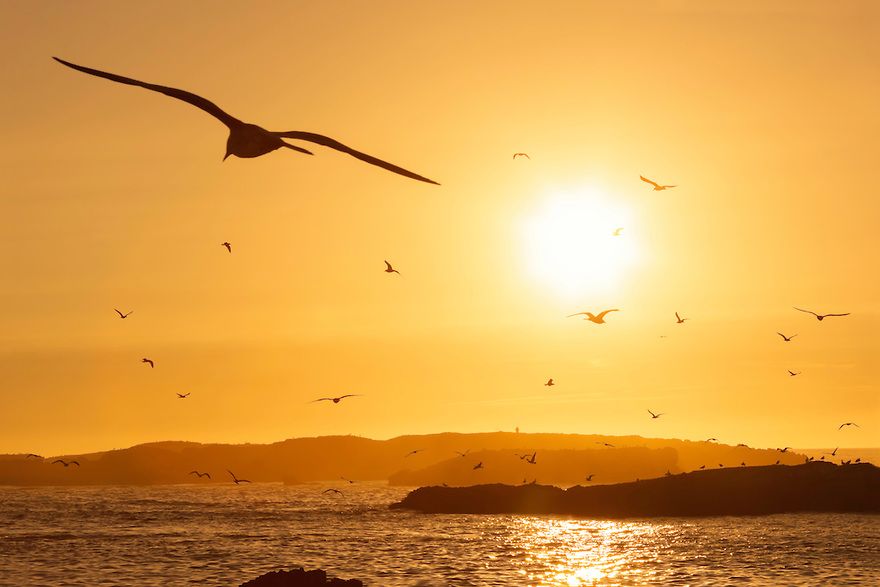 For this reason [seeing the greatness of this plan by which you are built together in Christ], I bow my knees before the Father of our Lord Jesus Christ, For Whom every family in heaven and on earth is named [that Father from Whom all fatherhood takes its title and derives its name]. Ephesians 3:14-15 AMPC

In the old testament your family determined who you were, how people saw you, how you saw yourself and what you were entitled to. Gideon whom God called a mighty man of fearless courage, to save Israel from the Midianites who had impoverished them said, “Oh Lord, how can I deliver Israel? Behold, my family is the poorest in Manasseh, and I am the least in my father’s house.’’ Saul when called by the prophet to be king said, “Am I not a Benjamite, of the smallest of the tribes of Israel? And is not my family the least of all the families of the clans of Benjamin? Why then do you speak this way to me?” David when chosen to marry the king’s daughter said, “Who am I, and what is my life or my father’s family in Israel, that I should be the king’s son-in-law?” Unlike God, one of the first thing they considered in responding to a call, duty or a better place in life was their perceived self worth or entitlement based on their family.