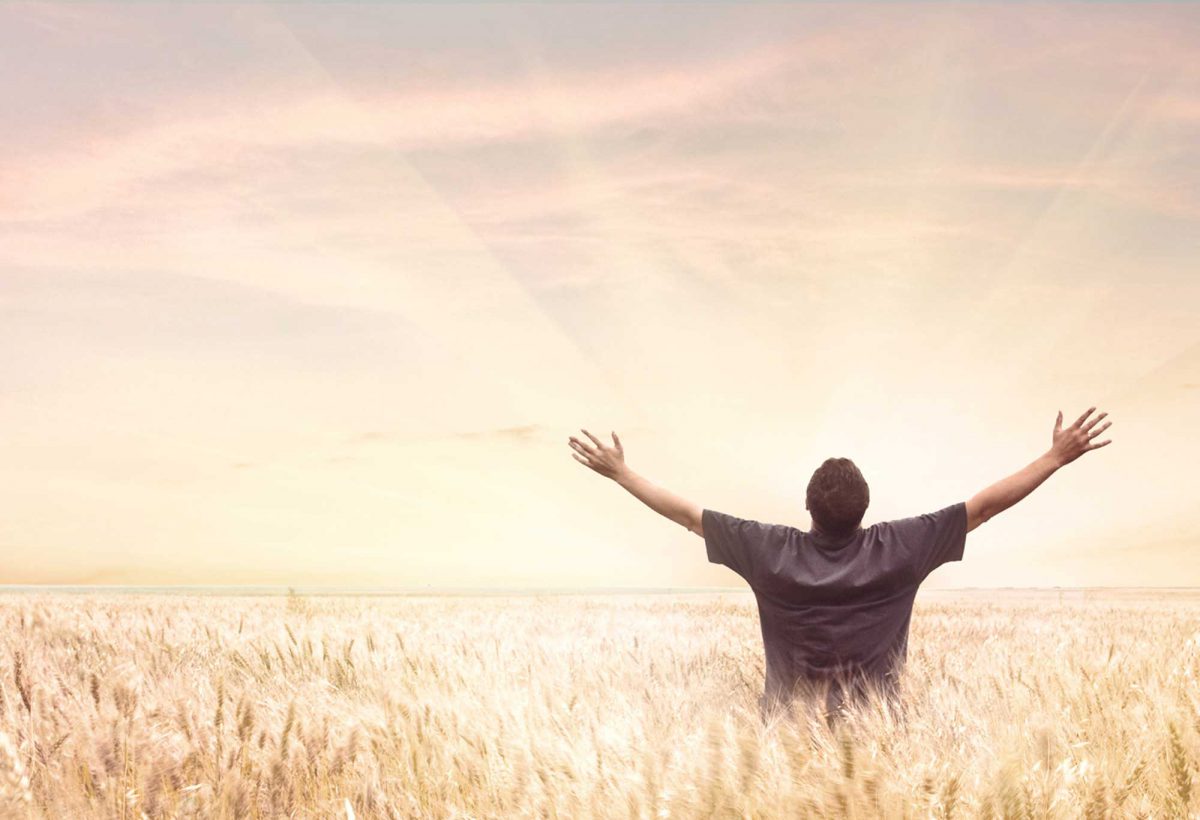 Romans 5:2
..through who we also have access by faith into this grace in which we stand, and so we re-joice in hope of the glory of God.

Can you imagine waking up every morning rejoicing in the hope of God’s glory in your life here on earth because you know you are always standing in the grace of God? I read this verse on New Years Day and I have had my dancing shoes on rejoicing and praising God for His gift of grace that He has given in abundance to everyone who believes and receives it.

Grace is God’s unmerited favour. You and I could never work for it or earn it no matter what we do. It is a gift of God given to anyone who would believe and receive it. However I heard another defi-nition of grace the other day and it knocked me over with delight and excitement. Charles Capps in one of his teachings mentioned that God had revealed grace to him as “His willingness to use His ability and power on our behalf even though we do not deserve it.”

Wow! Pause and think about it. Most believers know that God can do all things but they don’t al-ways know if God will do it for them. But here we see grace as God’s complete willingness, He can and He is willing to use his ability and power on your behalf all the time. Remember that grace is all about God and his gift to us, not about you and your self righteousness (good or bad). His grace is given because of his righteousness that has been credited to you when you believed and accepted Jesus into your life. It is His gift to you and so He is always willing to use it on your behalf, in your life and across all of your circumstances.

The bible says we are saved by grace through faith (Ephesians 2:8) and according to Romans 10:8,9 when you believed God in your heart and confessed with your mouth the Lord Jesus you were saved. Grace is the gift of God and faith is the way by which you are saved. The verse above says, through our Lord Jesus Christ, we also have access by faith into this grace in which we stand.

Romans 5:17b says,”…how much more will those who receive abundance of grace and the gift of righteousness reign in life through the One, Jesus Christ.” God wants us to reign in this life through our Lord Jesus Christ because we have received his abundant grace and gift of righteousness having believed in Him.
.
So rejoice and praise God, rejoice in the hope of his glory that will be revealed in your life because of his abundance grace that is already given to you.