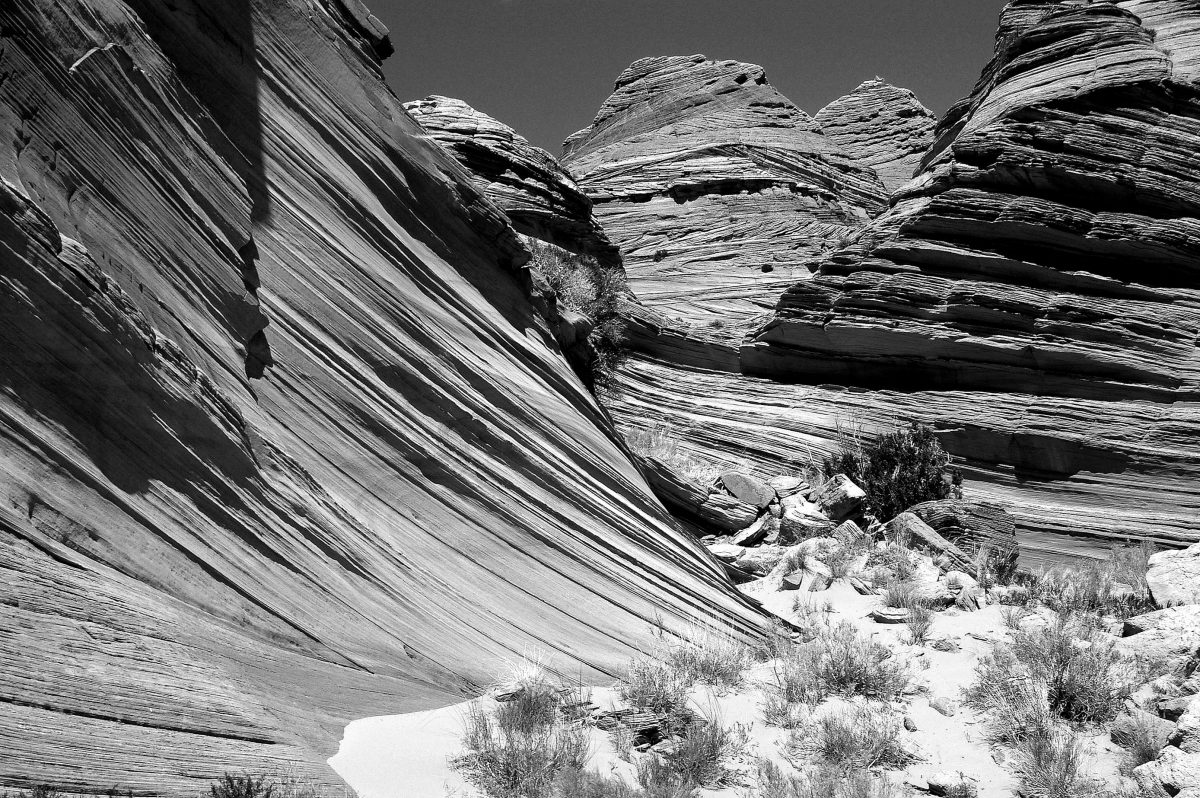 Blessed be the God and Father of our Lord Jesus Christ, who hath blessed us with all spiritual blessings in heavenly places in Christ: Ephesians 1:3 (KJV)

Blessed with every spiritual blessing in heavenly places in Christ! I remember the first time I read this verse and my first thought was oh no, I want all the blessings here on earth and I want them right now Lord. This was because I read the verse as saying these blessings were in the spiritual realm, in heavenly places waiting for me. I laughed at myself as I realised with the help of the Holy Spirit that the word, ‘spiritual’ and ‘heavenly’ in the original Greek translations are adjectives describing the source and origin of the blessing. For example, if I say to you that I bought a German car in the UK. I am describing the origin of the car as Germany and not my current location which is the UK. So in essence I have the German car with me now and I am fully enjoying the benefits of this car in the UK. 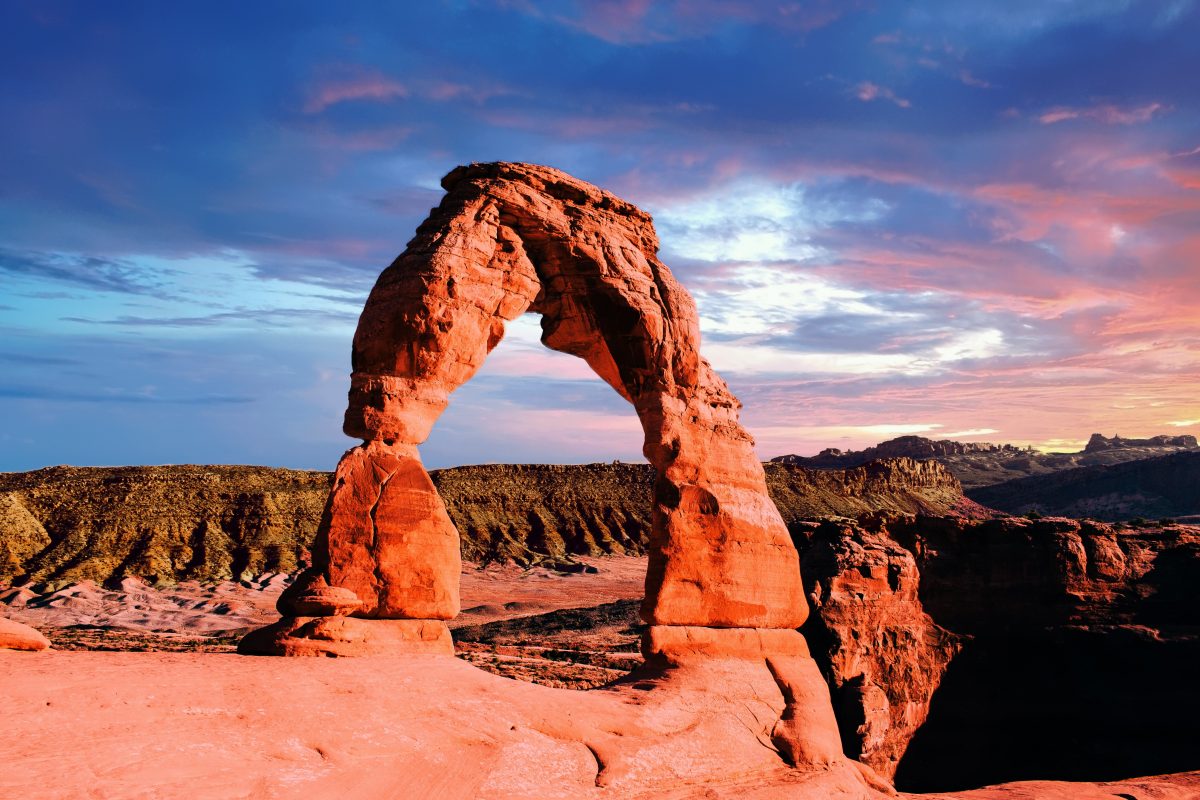 How can we as a church, city or household be divided against ourselves? Paul was writing to the Corinthian church and in his letter he was appealing with them to grow up spiritually and to stop acting like mere infants, fighting and arguing amongst themselves. In verse 3 of 1 Corinthians 3 he says,” For ye are yet carnal: for whereas there is among you envying, and strife, and divisions, are ye not carnal, and walk as men?” The Amplified version says, “For you are still [unspiritual, having the nature] of the flesh [under the control of ordinary impulses]. For as long as [there are] envying and jealousy and wrangling and factions among you, are you not unspiritual and of the flesh, behaving yourselves after a human standard and like mere (unchanged) men?” 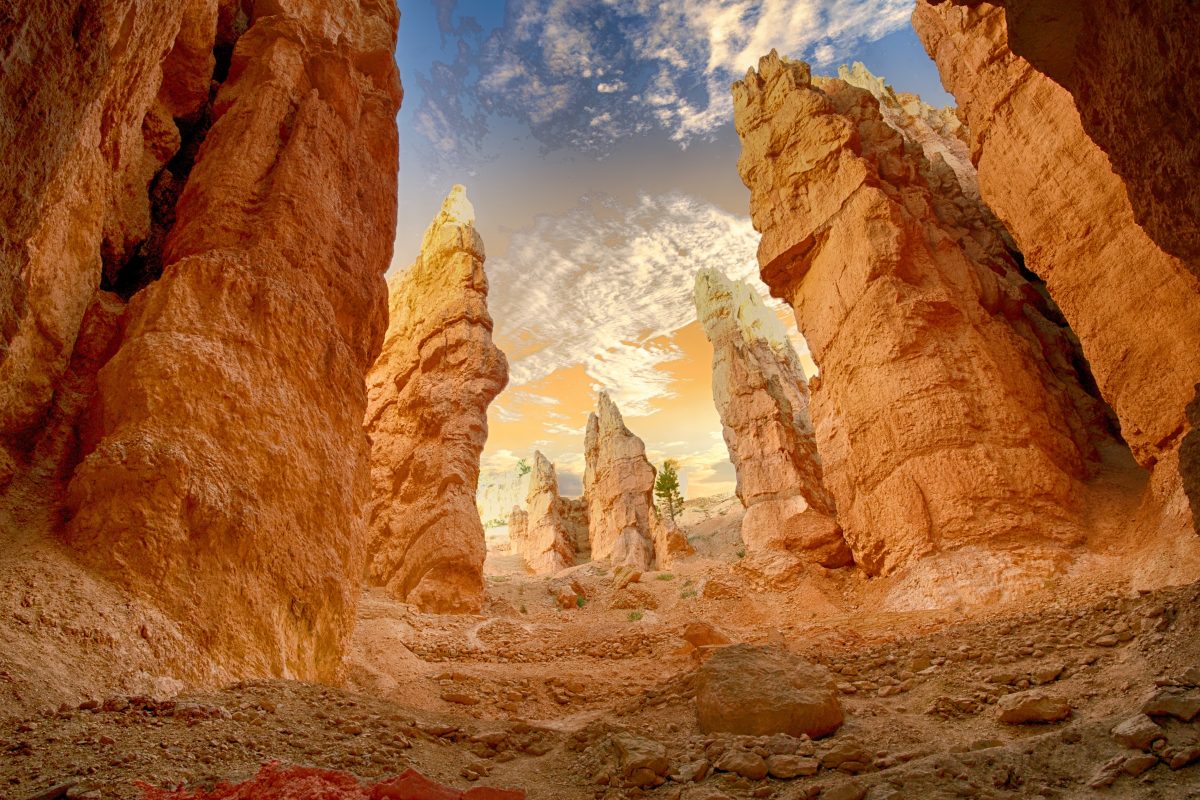 “You must have the same attitude that Christ Jesus had” Philippians 2:5 (NLT)

The word “attitude” here is the Greek word phroneo, which means: “To think, to exercise the mind, to have an opinion or attitude.” The attitude that is being called for is the one in Philippians 2, verses 3-4, which is one of humility: Do nothing out of selfish ambition or vain conceit. Rather, in humility value others above yourselves, not looking to your own interests but each of you to the interests of the others. Philippians 2:3-4 (NIV) 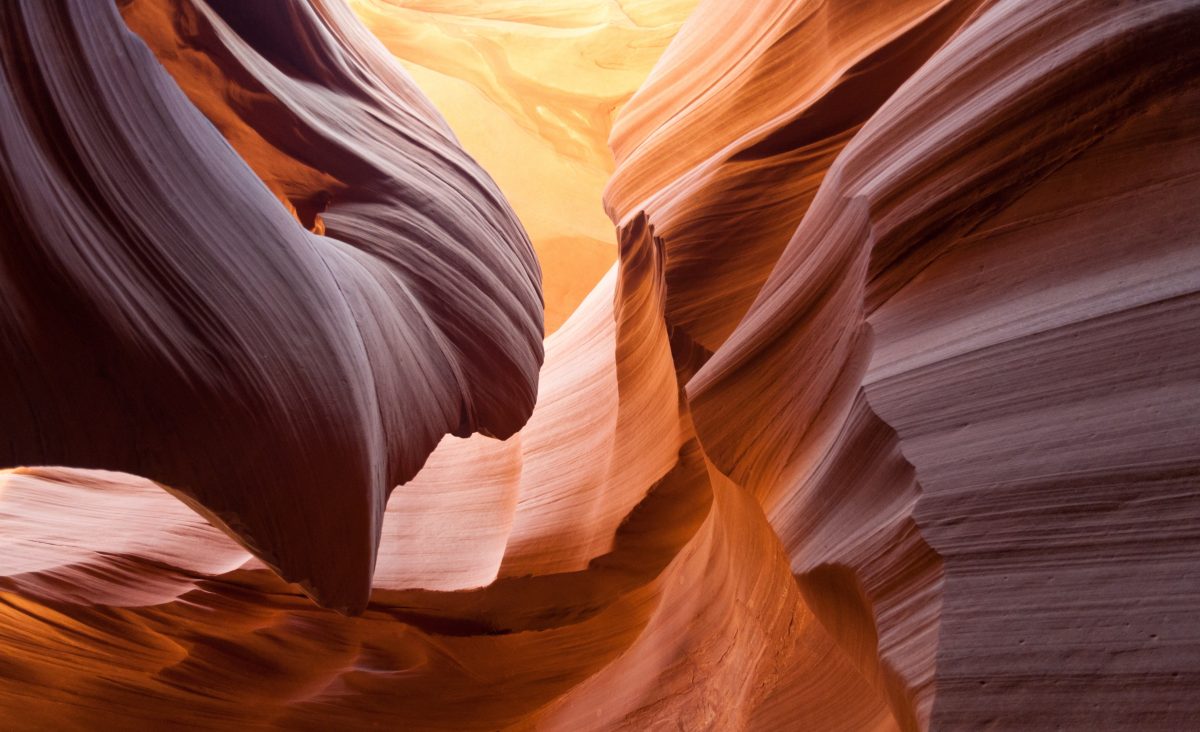 Therefore, I say unto you, what things so ever ye desire, when ye pray, believe that ye receive them, and ye shall have them. Mark 11:24 (KJV)

I spent some time today looking at all the different ways Jesus tells us that we shall have them; them being the things we believe that we receive when we pray. Other translations say: they will be given to you, it will be yours, it will happen for you and God will give them to you. It should fill your heart with so much confidence that God wants to give you everything you ask for according to His will. His word is His will and faith can only begin when you know His will, so always find the promise for what you need or desire in His word. The Amplified version says, “For this reason I am telling you, whatever things you ask for in prayer [in accordance with God’s will], believe [with confident trust] that you have received them, and they will be given to you.” 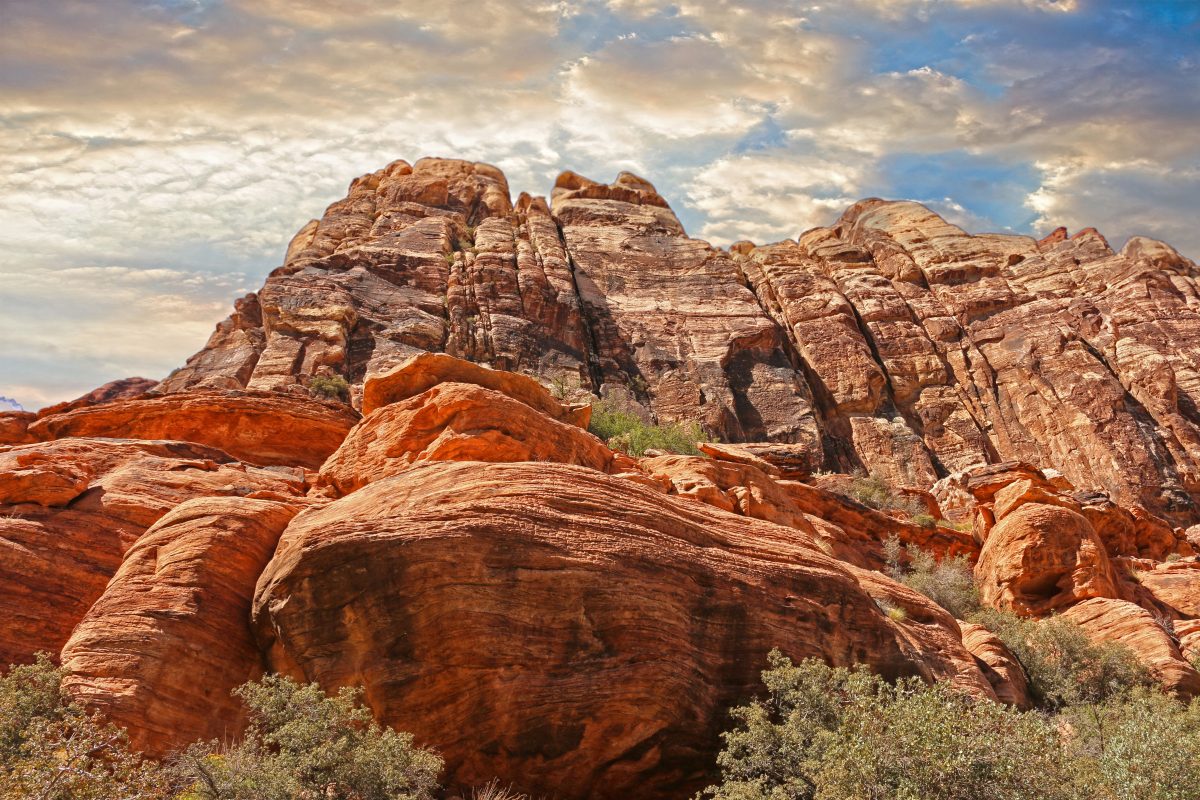 For if by the one man’s offense death reigned through the one, much more those who receive abundance of grace and of the gift of righteousness will reign in life through the One, Jesus Christ. Romans 5:17 (NKJV)

One man’s action can impact a lot of people positively or negatively. One man acting in obedience to God and His word can have a lasting positive influence on the lives of so many people in the world. You and I are the ‘one man’ and ‘one woman’ today and what we do, the actions we take, the decisions we make and whom we obey massively matters. One man can change the course of this world for God. One man, Isaiah, did just that when he responded to God to send him in Isaiah 6:8, ‘Also I heard the voice of the Lord, saying: “Whom shall I send, And who will go for us?” Then I said, “Here am I! Send me.”’