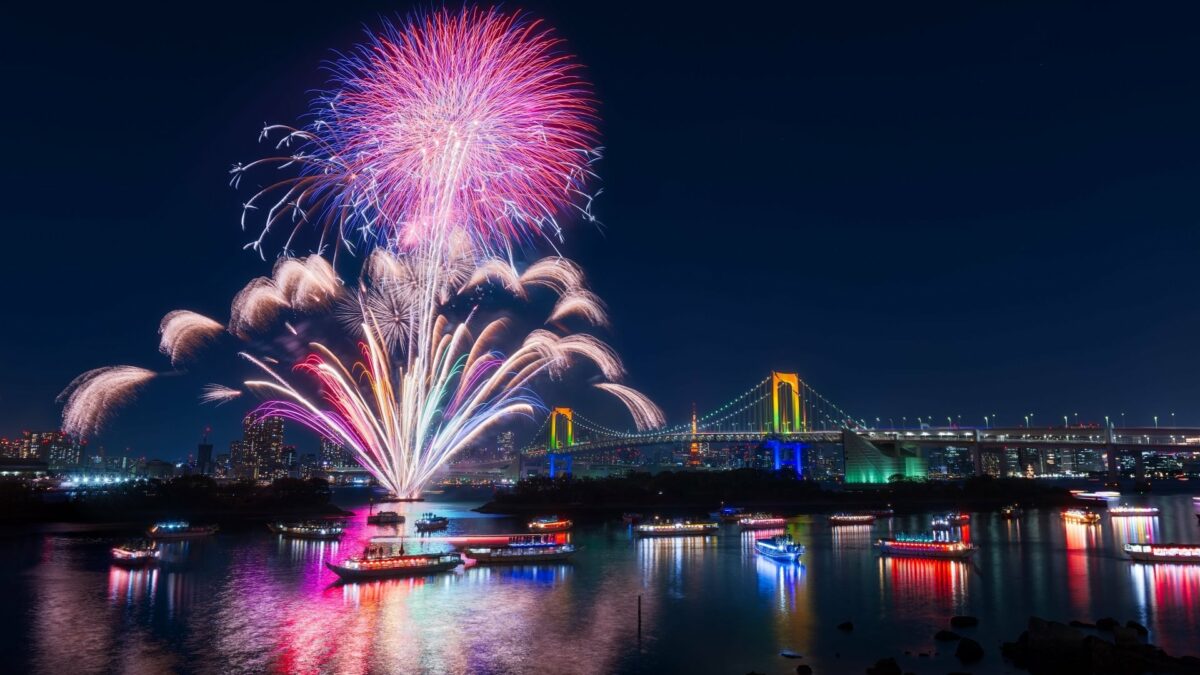 God also testifying with them [confirming the message of salvation], both by signs and wonders and by various miracles [carried out by Jesus and the apostles] and by [granting to believers the] gifts of the Holy Spirit according to His own will. Hebrews 2:4 (AMP)

I ask myself as I read this scripture, how does God confirm His word today?

He confirmed the message He gave to Moses in the Old Testament when He delivered the Israelites from Egypt through many signs and wonders. In Exodus 3:20 he said to Moses, “So I will stretch out My hand and strike Egypt with all My wonders which I will do in its midst; and after that he (Pharoah) will let you go.” He did so many wonders and at the end of it all when Pharoah had let them go, Moses and the people of Israel sang “Who is like You, O Lord, among the gods? Who is like You, glorious in holiness, Fearful in praises, doing wonders? (Exodus 15:11)

He also confirmed His message to David through numerous victories and battles won. David said in Psalm 77:14, “You are the God who does wonders; You have declared Your strength among the peoples.” In so many undisputable ways God confirmed the truth of His message through people like us who believed His word so much so that they acted on it by signs, wonders and miracles.

God does not change as we look at Jesus and the early Apostles. Peter full of the Holy Spirit in Acts 2:22 talks about how God publicly endorsed and showed His approval of Jesus through signs, wonders and miracles. He said, “People of Israel, listen! God publicly endorsed Jesus the Nazarene by doing powerful miracles, wonders, and signs through him, as you well know.” In the same way God showed His approval of the disciples. The Holy Spirit did many signs and wonders through their hands. Acts 5:12 says, “And through the hands of the apostles many signs and wonders were done among the people.”

I have heard people say that was then and not now. But this can’t be true as this is something God has consistently done since the beginning. If it was necessary for Jesus as a confirmation, then it is necessary for us today. In fact, Jesus at one point in His ministry when the nobleman came to him for help as his child was dying said, “Unless you people see signs and wonders, you will by no means believe.” It is for now, it is part of the special and divine working of the Holy Spirit through the church for us and for those around us, it is an important part of preaching the gospel and the Holy Spirit will work through anyone who believes. Our God has never been just about words, He is about the demonstration of His word with power. He always backs up His word! Serving God and not seeing His power is like hope deferred (words, words and words) which the bible says makes the heart sick, but when the desire comes (by His power), it is a tree of life (Proverbs 13:12).

Wonders are the things God does through you that are extraordinary, surpassing, beyond your power and which distinguish you as His own. To experience wonders will take faith and belief in God, His word and the power of the Holy Spirit. It will necessitate us stepping out and declaring things in faith as we are led by God’s Spirit. It is no wonder that the early Apostles after the first miracle of seeing the lame man healed and the hard questioning that came by the authorities of the day went back to their own people and prayed in Acts 4:29-30, “Now, Lord, look on their threats, and grant to Your servants that with all boldness they may speak Your word, 30 by stretching out Your hand to heal, and that signs and wonders may be done through the name of Your holy Servant Jesus.” This was one prayer God answered because it was what He also wanted. It goes on to say in verse 32 that the place where they were was shaken, they were all filled with the Holy Spirit, and they spoke the word of God with boldness…God confirming the word through accompanying signs as He promised in Mark 16:20

I believe God is saying to all of us to step out and to expect once again to see, ‘wonders by the power of the Holy Spirit and in the Name of Jesus.’ I believe He is asking us to be bolder than ever before, to trust Him even when there is opposition and to step out in faith. He backs up His word and He is saying He wants to confirm His word through us as we believe. Hebrews 2:4 in The Living Bible says, “God always has shown us that these messages are true by signs and wonders and various miracles and by giving certain special abilities from the Holy Spirit to those who believe; yes, God has assigned such gifts to each of us.”

Come on and let’s show everyone who our God really is!