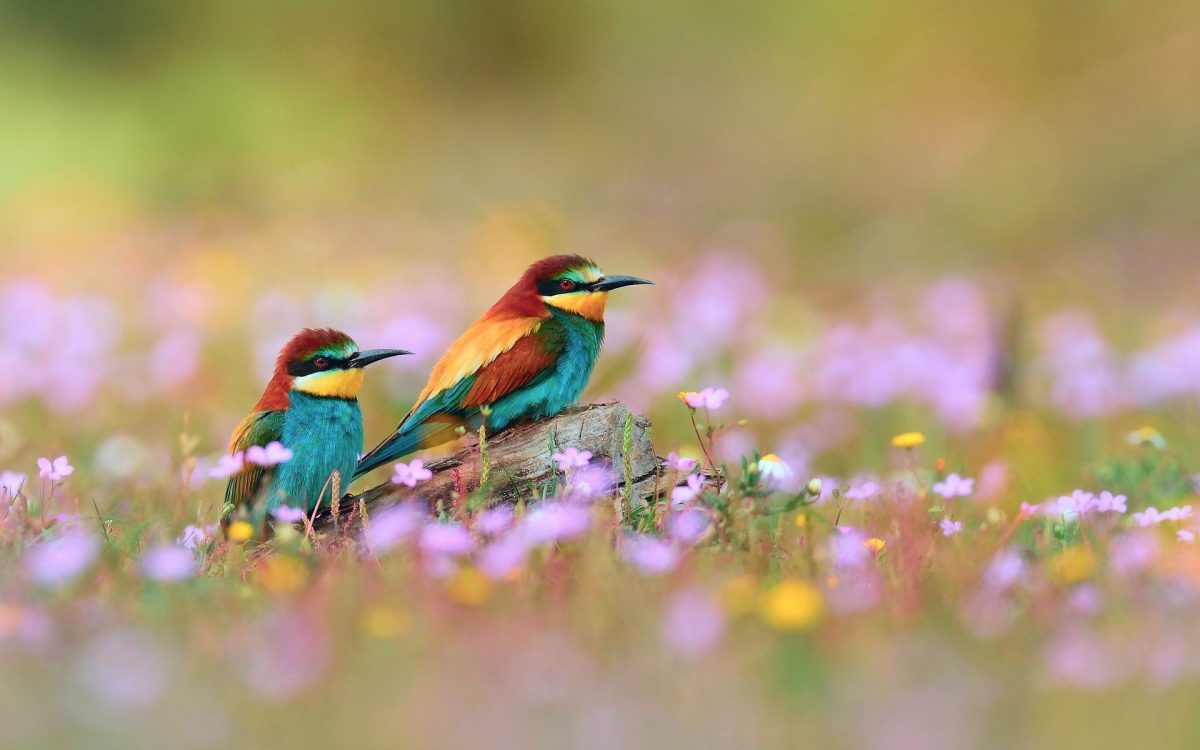 I also pray that you will understand the incredible (exceeding) greatness of God’s power for us who believe him. This is the same mighty power that raised Christ from the dead and seated him in the place of honour at God’s right hand in the heavenly realms. Ephesians 1:19-20 (NLT)

In this life we have so many situations where we want to experience the incredible, immeasurable, incomparable and boundless power of God – especially as you look at the world around us today, the pains, the challenges and the oppression people are going through. Human knowledge and wisdom have failed many times because it can only carry us so far but as believers, people of faith have a power in us and for us that is surpassing. You see the word exceeding means to throw beyond the usual mark, it surpasses or goes passes anything you and I have known. It is like throwing the shot put in athletics 1000 metres and more when the current world record is 23.37 metres. In Ephesians 3:19, Paul prays that we may know the love of Christ which passeth knowledge – passeth here is the same word exceeding or surpassing. Our daily experience of Christ love should surpass any knowledge or intelligence you have many times over meaning His love does not work as you think it will because whatever you think is too small. In the same way God’s surpassing, incredible and exceedingly great power towards you will work in greater ways than you could ever think if you believe because it is unimaginable, boundless, far reaching and immeasurable.

I want you to really think about it! It is this power that raised Christ from the dead, from the pits of hell and the devil could not stop its working – he had nothing, absolutely nothing to stop the exceeding greatness of God’s power. Gods power worked because God had already declared what was going to happen, it had been spoken by David and it happened according to His will. He said in Psalm 16:10, “For thou wilt not leave my soul in hell; neither wilt thou suffer thine Holy One to see corruption.”

You also see the working of Gods incredible power when you consider Jesus and all the works He did. He did all things based on what He saw the Father do. He spoke the words of the Father and so many times He released the power of God into a situation by His spoken word. He had faith in God’s word spoken through His mouth, He never wavered in His words, and the power of God was released causing mighty things, unimaginable things, things beyond intelligence, reasoning and human possibilities to happen, and for which God was glorified. It could only be Gods power that raised the dead, healed incurable diseases and cast out demons. The demonstration of Gods power astonished the people as they had never seen such things happen. Acts 10:38 says, “How God anointed Jesus of Nazareth with the Holy Ghost and with power: who went about doing good and healing all that were oppressed of the devil; for God was with him.”

I believe Gods power is towards you who believe. The enemy wants you to think you have no power (so he can have his way) but God wants you to know that the same power that raised Christ from the dead is in you, towards you and working for you because God is with you. All you need to do is believe in Gods power in you, and release it by your words agreeing with Gods word over all situations, then stay here, stay in this place of faith agreeing with Gods word and speaking it no matter what is going on around you, stay here believing like a stubborn mule, stay here and watch with eager anticipation as Gods power moves mightily in ways you could never have reasoned destroying the works of the enemy and all of his littler power which are no match for the incredible greatness of Gods power.

Prayer: I love the Passion Translation of this verse which is my prayer for you today. I pray that you will continually experience the immeasurable greatness of God’s power made available to you through faith. Then your lives will be an advertisement of this immense power as it works through you in Jesus Name.