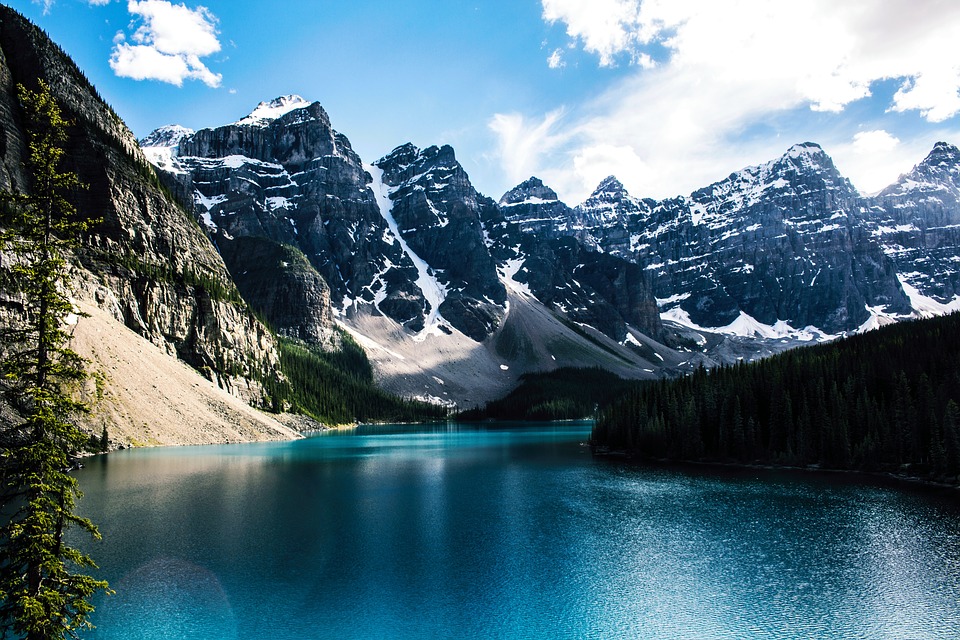 Jesus gave us his name to use here on earth in all circumstances and situations. He said whatsoever you shall ask in my name, I will do it. Jesus does it when you ask in His name. You see, the name of Jesus carries tremendous weight and power every time you speak it and there is nothing, absolutely nothing that can resist or refuse to change when you and I believe in and speak the name of Jesus. Jesus Himself gave us His name because He wants us to use it boldly and audaciously, being confident that He is working for us every time we declare His Name.

Jesus speaking to His disciples in John 16:24 said, “Until now you have not asked for anything in my name. Ask and you will receive, and your joy will be complete.” They had not asked for anything in His name because He was present with them. However, once He left they started to use His Name and every time they asked for something in His Name, it brought Jesus on the scene and they got what they asked for. You and I have the same right today as His disciples to ask for anything in the name of Jesus. In the Bible, we see an account of Peter and John using the name of Jesus at the gate of beautiful in Acts 3. A man lame from the womb approached them for alms, and Peter said, “Silver or gold I do not have, but what I do have I give you. In the name of Jesus Christ of Nazareth, walk.” Peter knew the name of Jesus was priceless and more valuable and far reaching than silver and gold. The man did not need money as money could not buy his healing, he needed something more – he needed healing because once healed he could find his own means. Peter also understood the power in the name and that the name of Jesus could not fail, because Jesus never fails – it is impossible. So he confidently spoke the name of Jesus and the man who had been lame from the womb was healed. In Acts 3:16, Peter explaining what had happened and how this man received his healing says, “By faith in the name of Jesus, this man whom you see and know was made strong. It is Jesus’ name and the faith that comes through him that has completely healed him, as you can all see.”

Peter had faith in the name of Jesus. He believed that anything and everything is possible in the name of Jesus no matter how long the situation had been, or how difficult it appeared. You and I should have this same kind of faith in the name of Jesus because it was given to us by Jesus Himself. To fully understand this, Paul in Philippians 2:9,10 after describing the obedience of Jesus to death on the cross, says, “Therefore God exalted him to the highest place and gave him the name that is above every name, that at the name of Jesus every knee should bow, in heaven and on earth and under the earth, and every tongue acknowledge that Jesus Christ is Lord, to the glory of God the Father.”

His name is above every name, and all situations in your life will bow when you mention the name of Jesus. Every time you use the name of Jesus, God the Father is glorified because it produces the desired result. All situations have a name, I encourage you to speak the higher name of Jesus over the situation and command it to bow. It happens immediately in the spirit realm however the physical manifestation may be seen immediately or after some time. So don’t let time rob you of your victory that you already have when you mentioned His name. Instead you need to keep believing you have it and thank God continually for it because the name of Jesus will always work for you and I, if it is declared in faith.