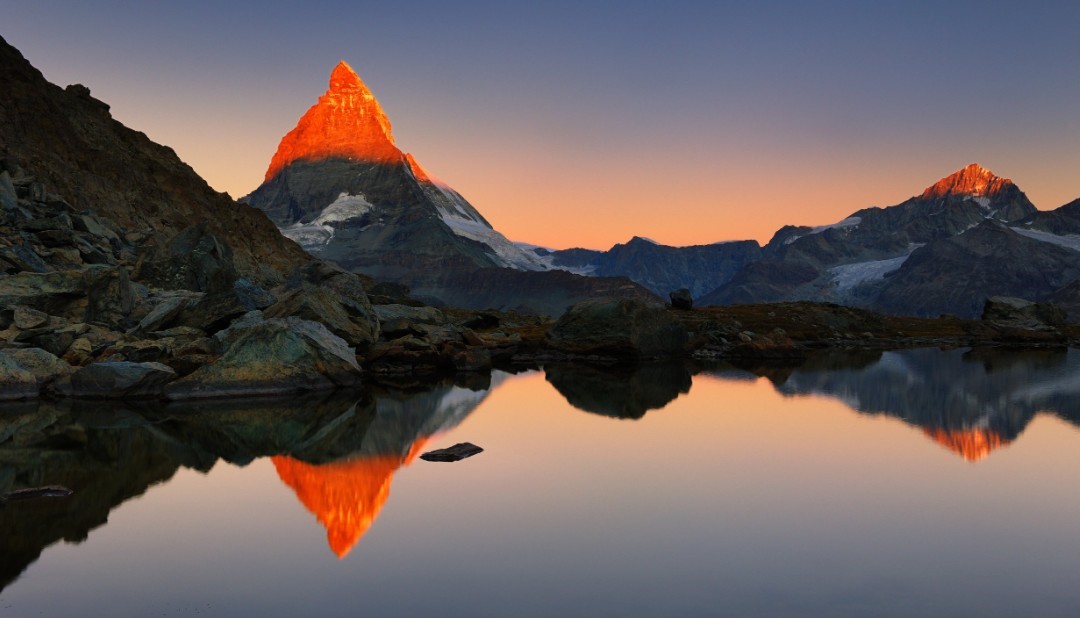 Nay, in all these things we are more than conquerors through him that loved us. Romans 8:37

A conqueror is someone who wins a surpassing or overwhelming victory over something, someone or some place. However, we are not conquerors, we are more than conquerors in all these things that come against us, because Jesus already won the battle for us and He has handed this overwhelming and surpassing victory to us. According to the spirit filled life bible, the word ‘more than a conqueror’ describes someone who is super victorious, who wins more than an ordinary victory, but who is overpowering in achieving abundant victory.

Over and over in the old testament, the Lord would send his people into battle and He repeatedly gave them the victory so much so that the scriptures say for us not to be afraid or dismayed because of what we see, for the battle is God’s and not yours. An example of this is in the life of Joshua when he had victory over the enemies of Israel, and Joshua 10:40 says, “So Joshua conquered all the land: the mountain country and the South[a] and the lowland and the wilderness slopes, and all their kings; he left none remaining, but utterly destroyed all that breathed, as the Lord God of Israel had commanded.” Joshua conquered all, he left none remaining and he completely destroyed everything that had breath.

Jesus has done this for you and me over the enemy, the devil, his demons and evil spirits. He conquered them all when he died on the cross, went to hell where he disarmed the principalities and powers that were ranged against us and made a bold display and public example of them, in triumphing over them. You need to know that Jesus has already won every battle for you over the devil and his works, he has destroyed him (reduced him to useless fragments) and made him nothing over you and I. 1 John 3: 8 says that, “for this purpose the Son of God was manifested, that He might destroy the works of the devil.” But you need to know this, believe it and be confident in resisting and standing in faith against anything the devil may want to throw at you. Jesus conquered him with a surpassing and overwhelming victory fully demonstrated when He was raised from hell and the devil could do nothing about it.

We are more than conquerors because someone else fought the battle for us and handed us the victory. Paul had described all that he personally went through in 2 Cor 11:23-28. He talked about the pressure, anguish, tribulations, dangers, distress and calamities. But through it all he came out victorious because he knew that he already had the surpassing victory in it because of what Jesus had done for him. Therefore, he confidently said, No, these things will not separate me from the love of God because in all these things, I am more than a conqueror, I have surpassing victory through him that loved me.

I know things come to us sometimes that challenge our faith in God. However, one of the things I learnt early on as a Christian is that God is always good. So, everything that is not good for example, sickness, distress and lack is not from God. They represent ‘all these things’ that Jesus already conquered for you and me. We are more than conquerors because the victory in all these things has been handed to us and we stand through our faith in Christ Jesus.

So when you see ‘all these things’, you should take a stand of faith and say,’NO,NO,NO I am more than a conqueror over you through Christ who loved me.’ Believe it, declare it as many times as you need to, stand your ground in faith and watch overwhelming, surpassing victory come your way.

I Cor. 15:57 says, “But thanks be to God, who gives us the victory through our Lord Jesus Christ.”