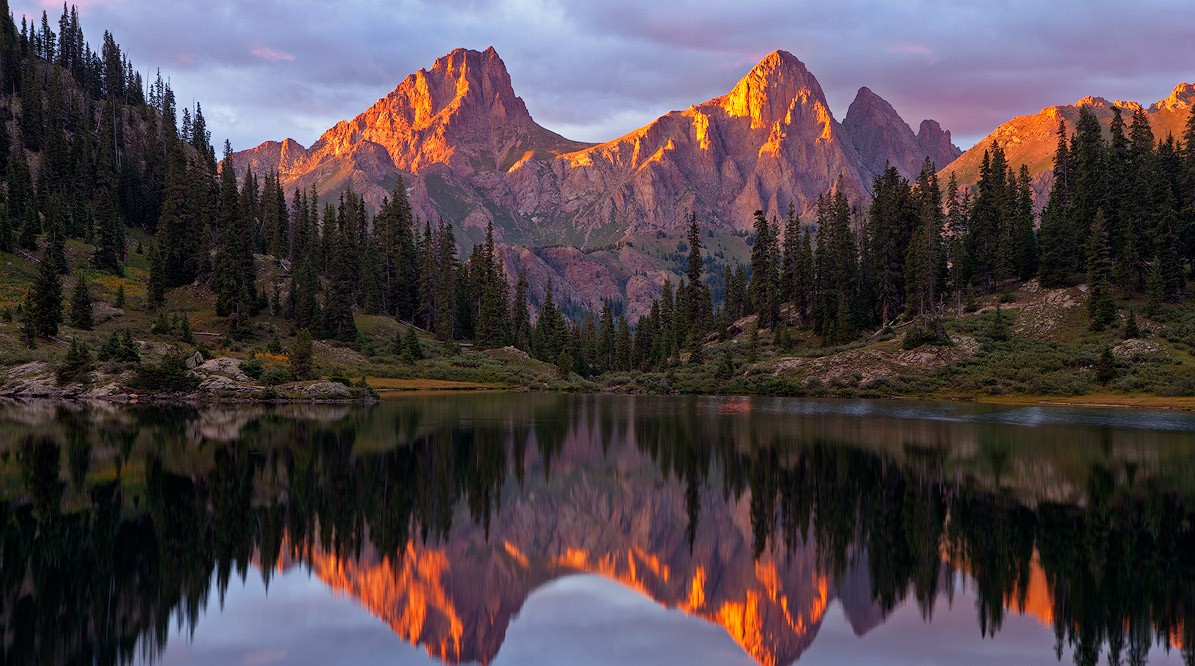 The centurion answered and said, “Lord, I am not worthy that you should come under my roof. But only speak a word, and my servant will be healed.” Matthew 8:8

A spoken word from Jesus is all we need to turn any situation around. The centurion’s servant was at home paralysed and dreadfully tormented. His condition was very bad but this Roman centurion knew that even though He was not Jewish and in covenant with God, ‘a spoken word’ from Jesus was all he needed to turn everything around. He knew words carry authority and he tapped into the healing power of God because he understood that Jesus had authority.

I am sure he must have heard and observed the activities of Jesus, noticing that He taught boldly, He preached confidently, He cast out unclean spirits with authority and He healed all who came to Him. His military training would have immediately recognised Jesus as one who had undeniable authority over many things including sickness and disease.

He knew that the way to exercise authority over those under you or subject to you is by speaking. So he said to Jesus, “only speak a word and my servant will be healed.” He said in verse 9, “For I also am a man under authority with soldiers under me and I say to this one, ‘Go,’ and he goes; and I say to another, “Come,” and he comes; and to my servant, I say “Do this,” and he does it.” He was saying that as a man because of the authority that has been bestowed upon me by the Roman Army, when I say a word it carries the authority and the power of the one who bestowed it on me, and it is immediately obeyed. Have you noticed that people in authority don’t need to shout a lot or speak too many words? I think it is because they understand the strength and the power of the authority they carry, knowing that it will always back them up unfailingly.

Jesus marveled at the centurion, He admired him and said, “I have not found so great faith, no, not in Israel.” His faith was that he believed in the authority of the spoken word so much he knew Jesus did not have to come to his house to lay hands or physically touch his servant for him to be healed. This contrasts with Mary’s unbelief in John 11:32, who said to Jesus, “Lord if you had been here, my brother would not have died.” Jesus is always present to fulfil His word whenever it is spoken in faith.

In Luke 10:18-20, Jesus says, “I saw Satan falling as lightning from heaven. Behold! I have given you authority and power to trample upon serpents and scorpions and over all the power that the enemy possesses; and nothing shall in any way harm you. Nevertheless, do not rejoice at this, that the spirits are subject to you, but rejoice that your names are enrolled in heaven”

Jesus has bestowed His authority upon us. Release your authority by speaking a word today and the best word to speak is the word of God. You can say, No in the name of Jesus to things that you believe are not the will of God in your life; and you can command the will of God to be established in your life. It is in your hands, so let’s exercise it boldly and confidently.