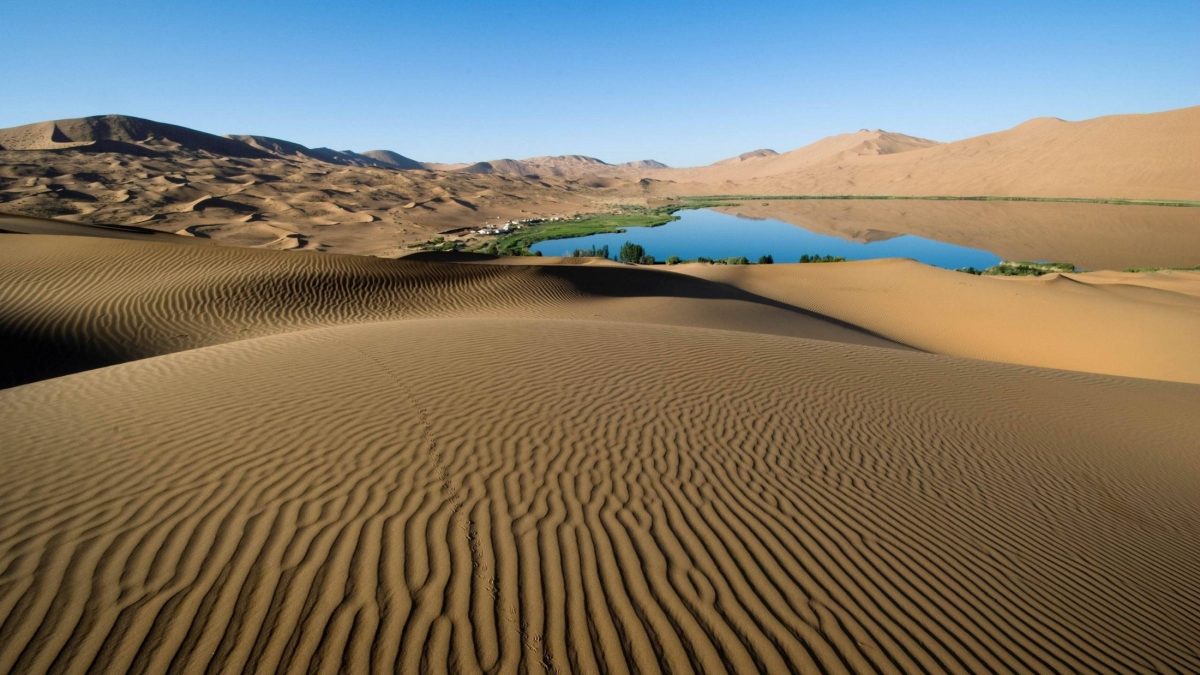 Kenneth Copeland said, “The Word of God is like a mirror. When you read, study, meditate on, and confess it, the reality and magnitude of what Jesus has done for you and who you are in Him, will begin to radically change you from the inside out. You will be changed from glory to glory into the image of the LORD.”

You see when Moses beheld God’s glory, it changed him temporarily such that the children of Israel could not look intently at his face because of the brightness of the glory on Him. It had such a dramatic effect on him and it does on us too. It’s brightness should shine so much in every place that we step into that it affects everything and everyone around us for good. God’s glory should distinguish us and set us apart and it gets even better because in Christ Jesus that which was temporary has become permanent. It is so much more glorious that the bible says in 2 Cor 3:11, “For if that which fades was glorious, that which remains is much more glorious.”

So shine brightly today and continue to seek God’s glory by looking intently into the mirror which is the word of God. You are being changed from glory to glory into the exact image of God.