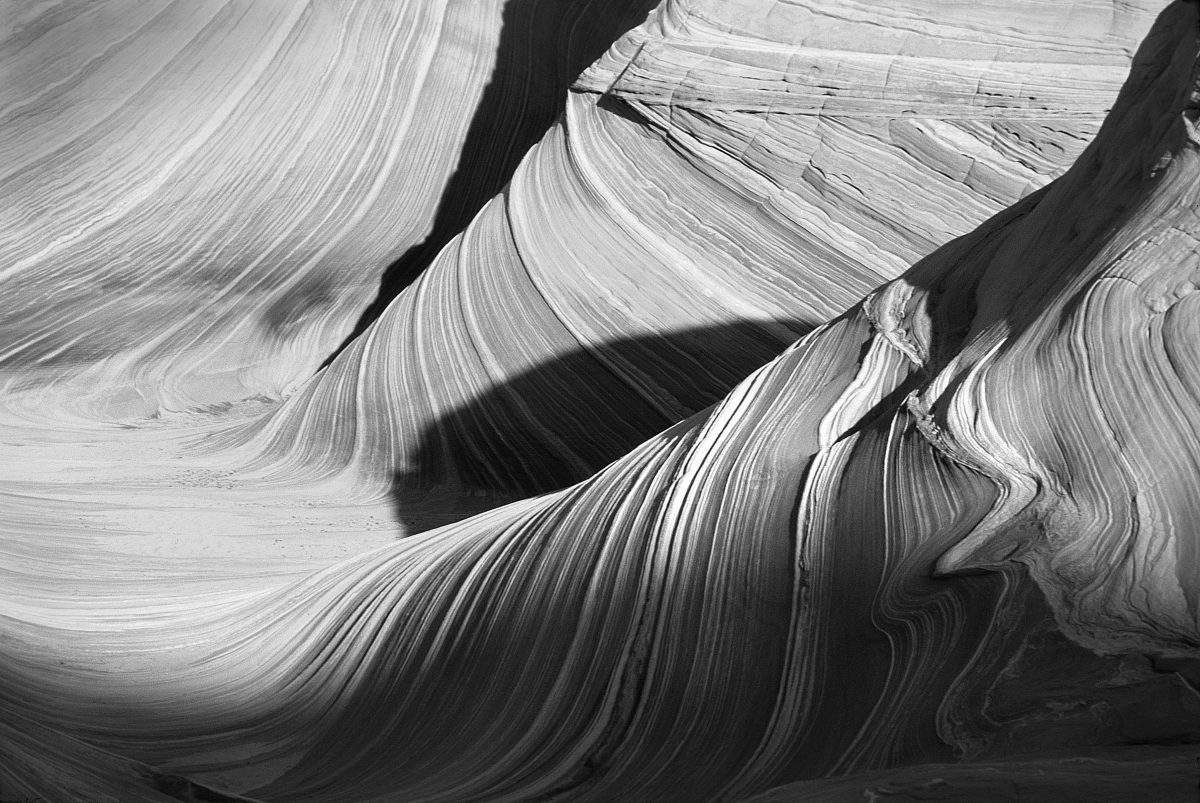 In these verses David had been asking what the reward was for killing Goliath. It had been said that the king was offering his daughter as a reward and no taxes for the man’s family who kills Goliath.

Sometimes in our daily lives, we can’t wait to see what everyone else is doing, because God has a different plan for each of us. Imagine if David took the same attitude as the other men, and just moved along. The whole nation of Israel would have been destroyed by Goliath, including David himself. Sometimes we have to make a bold move, that we may be apprehensive about or out of our depths, in order to grow as a Christian or go deeper with God.

There may be a ministry that hasn’t been started, but you have a heart for it, or you see a gap in your church that could be filled with something. Don’t be afraid to ask whether it can be done and YOU start it. Or just because no one you know takes monthly prayer retreats to get closer to God, does not mean that you can’t just start doing it. Showing interest in the things of God or desiring to get closer to God demonstrates a thirst for the Lord, and He is watching. The Bible says, “Draw near to God, and he will draw near to you” (James 4:8 ESV). The Lord was able to give the strength and accuracy that saved all the Israelites and David from Goliath, because David took the initiative to inquire about and do something that brought him closer to God. He took a risk and it paid off. It’s important for us to take that first step of faith to really encounter God.