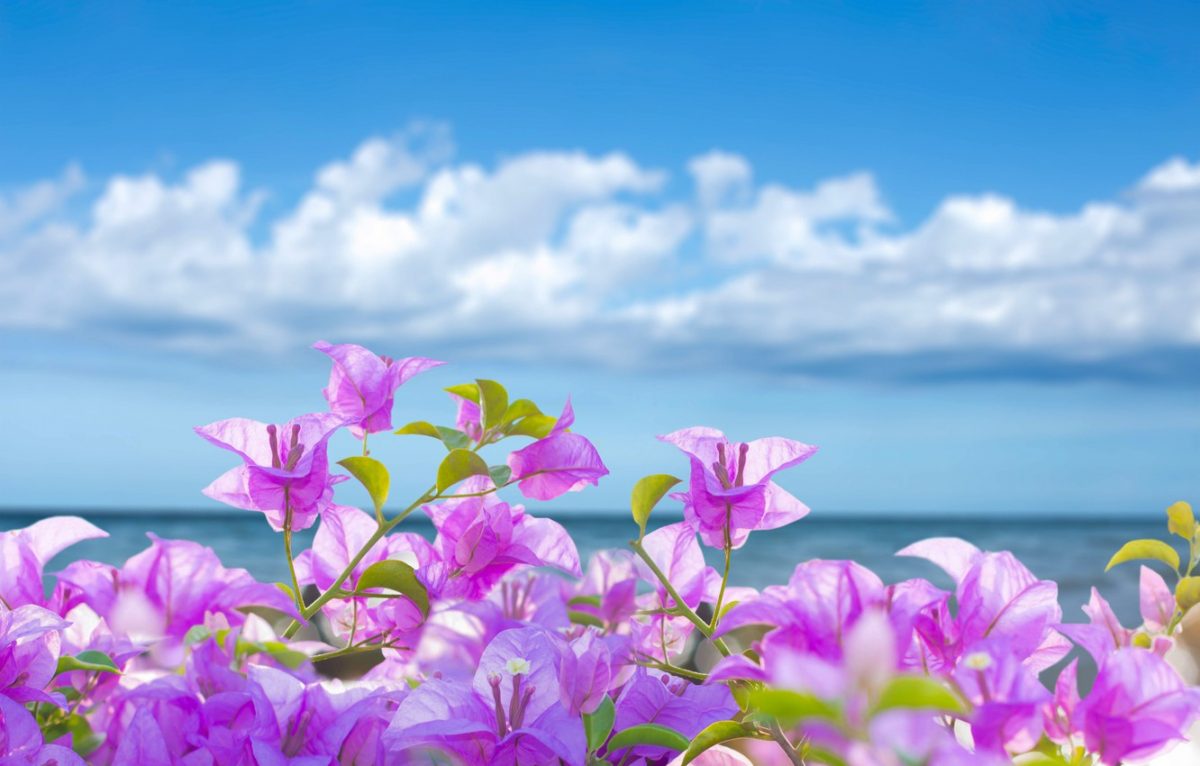 God’s word is always sure, always steadfast and always settled! It does not change, and it does exactly what God sends it to do. And we need to know that the same steadiness and assurance of the word of God remains today when we declare it boldly, confidently and in faith believing that it will accomplish its purpose in our lives.

As I looked at the skies this morning I was overwhelmed by the fact that the sky under which I sat has been there just like this since the foundation of the world when God created it. It has not changed, it is where God said it should be, settled in its place! Ever before civilisation came, before the place where I stood was discovered and inhabited, ever before I was born and after I am gone the skies will remain because God said so. No power, no force, no devil and nothing seen or unseen across all ages has been able to stop the sky from being right here because God said so. The sky will always be right here for as long as this earth remains because God said so.

In the old testament God made promises to David about the future of his family. He talked to David about Him being the God that does not break covenant or change His words and to assure David that His promise to him would happen just as He said it, He compared it to the continuity of the moon and the sky saying in Psalm 89:36-37,“His family will continue forever. His kingdom will last as long as the sun. Like the moon, it will continue forever. The sky is a witness to the agreement that can be trusted.”

You see, the sky, sun and moon came to be because of the word of God and it is the power in the word of God that created and sustains them so much so that they bear witness to us that God’s word, His agreement or covenant with us can be trusted and relied upon. In Genesis 1:6-7 the bible says, “And God said, Let there be a firmament [the expanse of the sky] in the midst of the waters, and let it separate the waters [below] from the waters [above]. And God made the firmament [the expanse] and separated the waters which were under the expanse from the waters which were above the expanse. And it was so.” It is still so today and will be for as long as this earth remains because God said so.

On the third day of creation in Genesis 1:14-18, God said, Let there be lights in the expanse of the heavens to separate the day from the night, and let them be signs and tokens [of God’s provident care], and [to mark] seasons, days, and years. And let them be lights in the expanse of the sky to give light upon the earth. And it was so. And God made the two great lights—the greater light (the sun) to rule the day and the lesser light (the moon) to rule the night. He also made the stars. And God set them in the expanse of the heavens to give light upon the earth,To rule over the day and over the night, and to separate the light from the darkness. And God saw that it was good (fitting, pleasant) and He approved it.

It is still so today as God set it to be many thousands years ago! So if you are struggling to believe the word of God in any area of your life, I encourage you to step out of your house and look at the skies, the moon, the stars and the sun. I encourage you to see the creative and sustaining power that is in God’s word, and I want you to know, that same power lies behind every word of God that you speak in faith today.

Once spoken, it is settled. So thank God and watch the word accomplish and prosper.

So shall my word be that goeth forth out of my mouth: it shall not return unto me void, but it shall accomplish that which I please, and it shall prosper in the thing whereto I sent it.