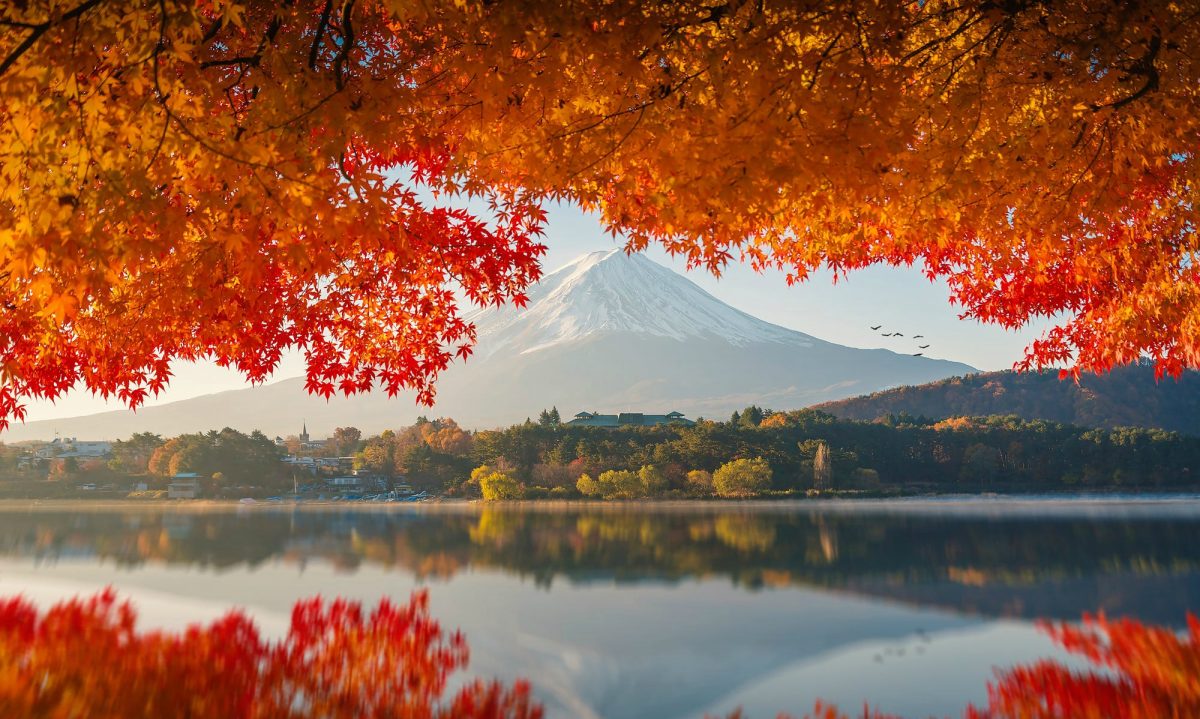 But thanks be to God, which giveth us the victory through our Lord Jesus Christ. 1 Corinthians 15:57 (KJV)

God want us to win always and the truth is that He has done everything He needs to do to ensure that no matter what we face, no matter what we go through we can always win as long as we keep believing and looking to Him. I was watching a football game recently in which one of the teams had come from behind to win. They did not win in the ninety minutes allocated to the game nor did they win during the extra time but they won eventually during the penalty shoot out.

Someone always wins and that is You! Our life is not a zero sum game as our victory far outweighs the challenges we face and as I watched the game, I felt the Holy Spirit impressing on my heart that as long as you keep playing, by believing that you can win, because you are on the winning side with God, you will eventually win and when you do, trust me, the victory is so sweet. It may take a little longer than you had hoped for but don’t stop believing the promises of God, don’t stop declaring that you are a winner in Christ Jesus, don’t give up because it may look like for a moment you are behind because with God, you can always come from behind to take the victory.

In Acts 16, we read about Paul and Silas who were beaten with many stripes and taken into prison for delivering a girl that had a spirit of divination in her. I am sure that the crowd looked and taught it was over however God had only just begun because as they praised God there was an earthquake that shook the foundations of the prison and all the prison doors opened and the shacks on their feet were loosened. It led to the jailer and his entire household being saved and baptised. God was with them and they were on the winning side, so Praise Him!

Jesus secured victory for us for now and through eternity. As He went to the cross, He was beaten, spat upon and ultimately crucified and it looked like He had lost. The devil also thought Jesus had lost but it was not yet over, the best was yet to come. Jesus rose from the death and spoilt all the demons and the devil in hell gaining eternal victory for everyone that believes in Him. The scripture actually says that had the devil known how bad he was going to be destroyed and defeated, he would not have crucified the Lord of glory. So I want to encourage you today that it is not over for you until you win because the victory is already yours through Christ Jesus our Lord.

You and I are never asked to fight the devil. Jesus did that and 1John 3:8 says he destroyed all the works of the devil. The only fight we fight is the good fight of faith (to keep believing we have won). All Jesus wants us to do is to stand and enforce the victory no matter how difficult things get, to keep standing and believing all the way to the end because that which you believe according to the promises of God will surely come to pass. I love the fact that Romans 8:31-32 Amplified Bible (AMP) says, ‘What then shall we say to all these things? If God is for us, who can be [successful] against us? 32 He who did not spare [even] His own Son, but gave Him up for us all, how will He not also, along with Him, graciously give us all things?’

So keep believing and declaring the promises of God, stay in the race, you are on the winning side!