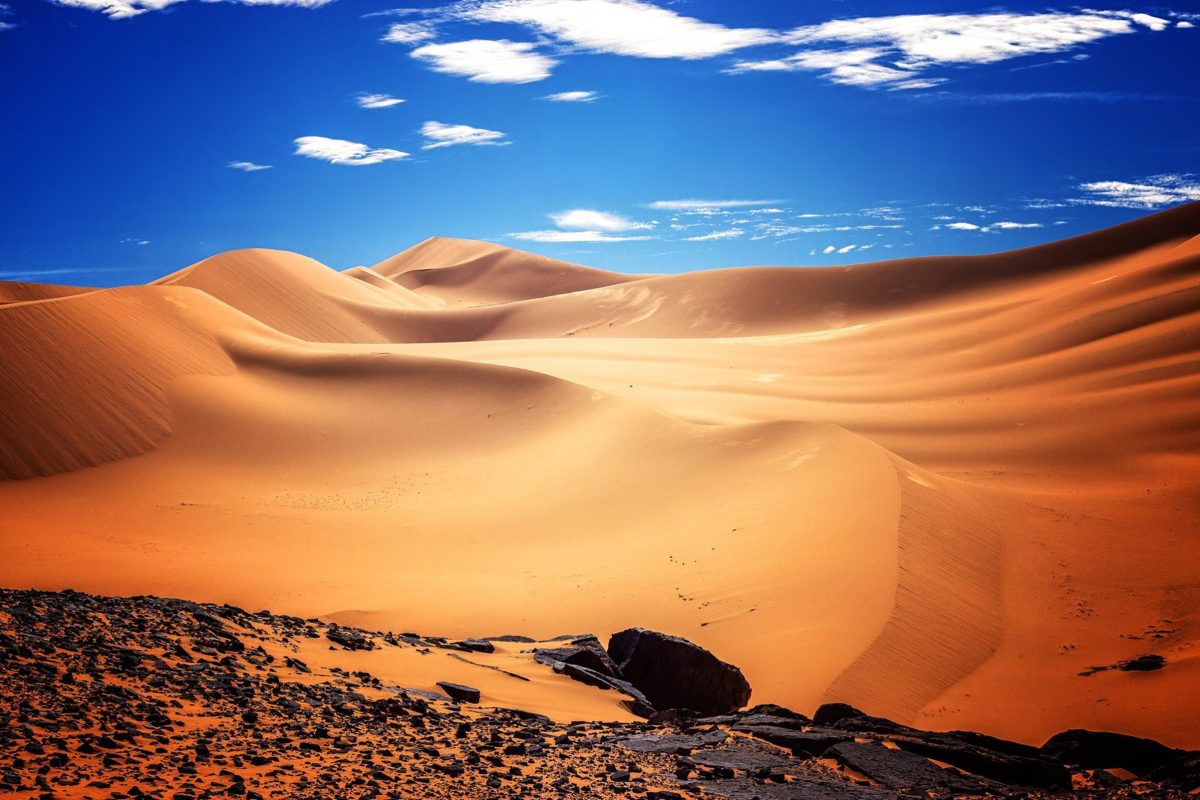 He rescued us from so great a threat of death, and will continue to rescue us. On Him we have set our hope. And He will again rescue us [from danger and draw us near]. 2 Corinthians 1:10 (AMP)

On May 25, 2006, climber Lincoln Hall was left for dead by his guides on the side of Mount Everest. The next day, his crew released a statement announcing his death. Little did they know that Hall was very much alive, but in dire circumstances. He was suffering from altitude sickness, which had caused him to become disoriented. He was left alone on the mountain with no hat, gloves or oxygen bottles. A day later, Daniel Mazur and his climbing group came across Hall. Mazur, who was just two hours away from the peak, abandoned his Everest quest and left his party to carry Hall down to the camp at the base of the mountain, which was a 4-hour trek. Just days before, another climber, David Sharp, died 1,000 feet (304 meters) from the summit when dozens of people passed him by because they didn’t want to risk their own Everest glory.

Rescuing someone is helping them out of a dangerous, harmful, difficult, or unpleasant situation. I can only imagine how dangerous climbing Mount Everest could be with the rescue of Daniel Mazur and David Sharp depending on the kindness of other climbers. However, as children of God we can be confident that God who is forever the same will always rescue us when we call on Him. In Matthew 8:23-27, Jesus was in a boat with His disciples crossing the lake when a fierce storm struck the lake with waves breaking into the boat. The disciples who were afraid even though Jesus was in their boat, woke Him up saying, “Lord, rescue and preserve us! We are perishing!” He responded, “Why are you timid and afraid, O you of little faith? Then He got up and rebuked the winds and the sea, and there was a great and wonderful calm.” He rescued them!

In a similar way Paul describing a very difficult and life-threatening situation they had encountered whilst preaching in Ephesus said in his letter to the church at Corinth “we don’t want you in the dark, friends, about how hard it was when all this came down on us in Asia province. It was so bad we didn’t think we were going to make it. We felt like we’d been sent to death row, that it was all over for us. As it turned out, it was the best thing that could have happened. Instead of trusting in our own strength or wits to get out of it, we were forced to trust God totally-not a bad idea since he’s the God who raises the dead! And he did it, rescued us from certain doom. And he’ll do it again, rescuing us as many times as we need rescuing. 2 Corinthians 1:8 – The Message

Here we see faith in action – Paul declaring with confidence that God who had rescued because of their trust in Him totally would do it again, rescuing them as many times as they need rescuing. Faith is confidence in God and we need to have this kind of confidence in our God. I can’t think of a situation where God will not want to rescue His children  Even in the boat when the disciples had little faith, Jesus corrected them and rescued them. So why will He not help you today? The way you see and think about your situation will have an impact on the outcome you get. If you expect to be rescued by God, then you have a greater chance of seeing God’s way of escape and his power working for your deliverance. So believe He will rescue you, talk about how He will rescue you and expect Him to rescue you as many times as you need rescuing.